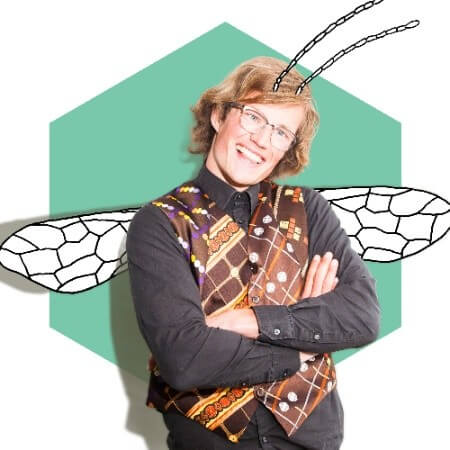 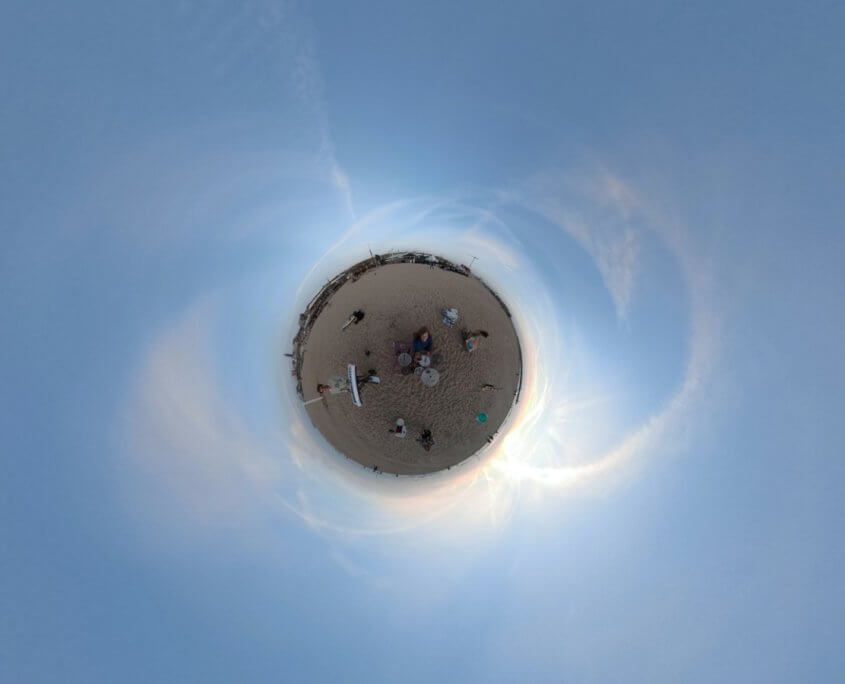 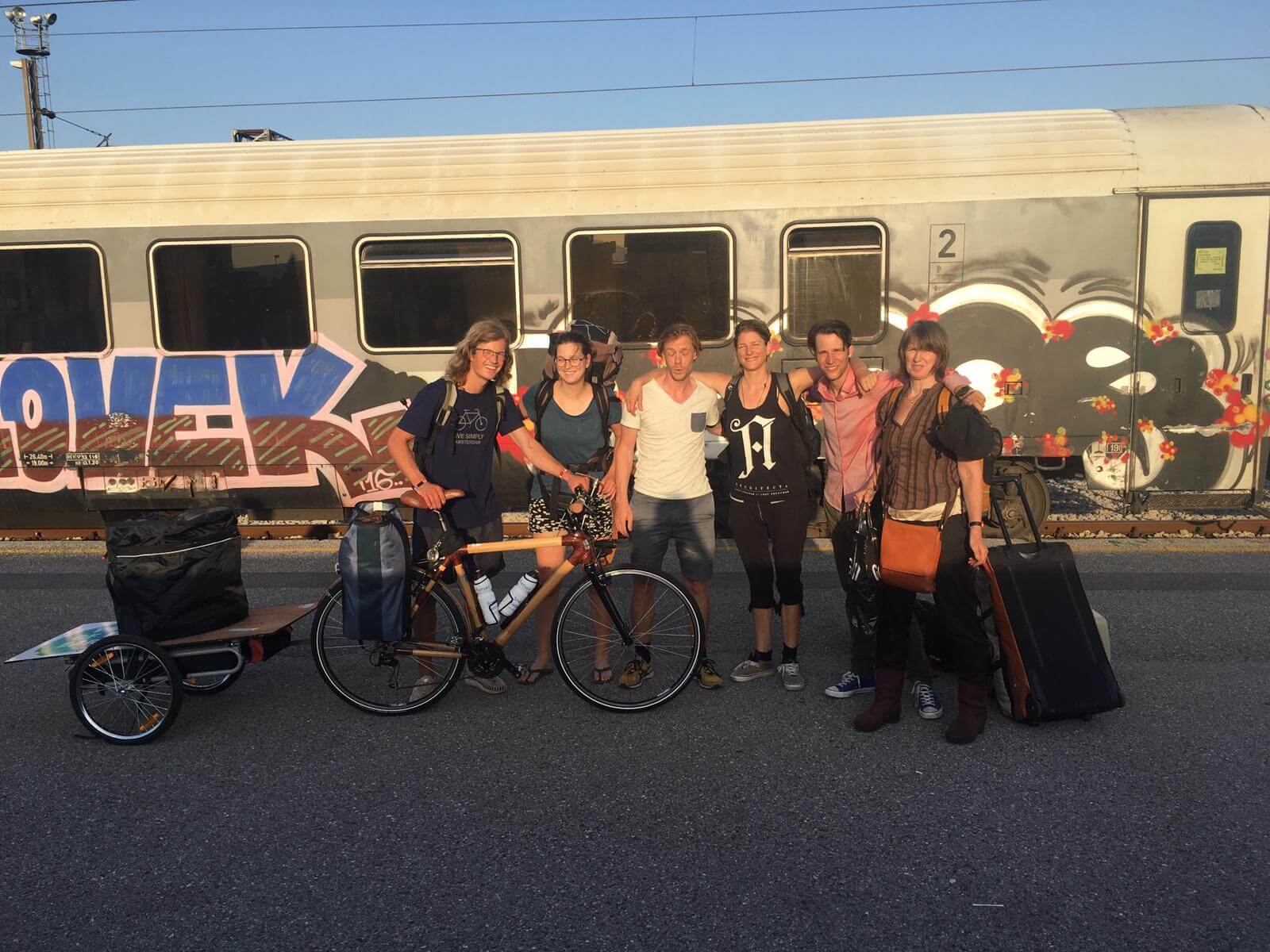 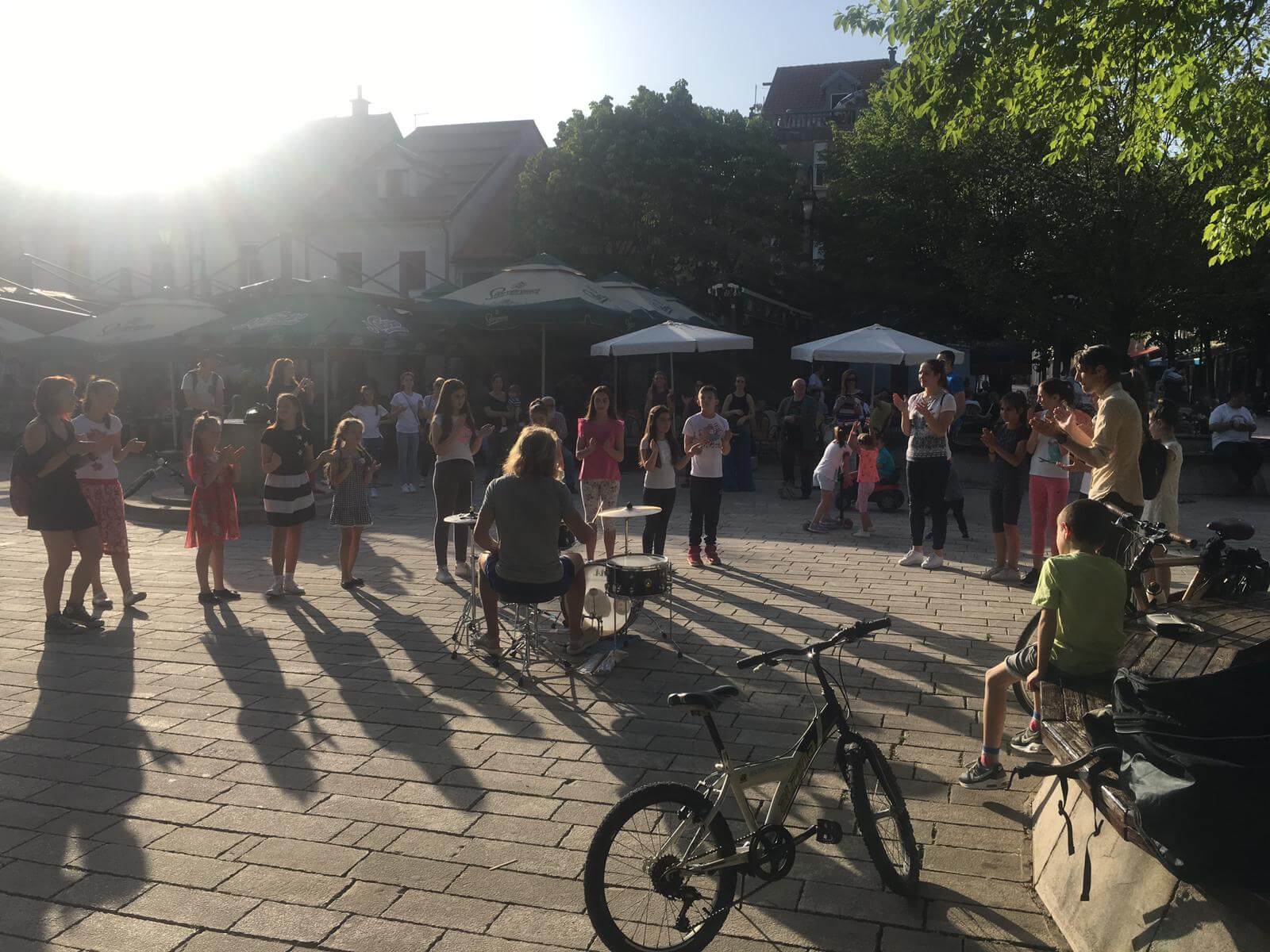 VOICE OF THE EARTH

VISION The Voice of the Earth is the peaceful, universal, and never ending expression of music and dance that once will be used in an unprecedented worldwide rebellion against social systems and ecological justice.

MISSION To build a network of artists and non-artists that want to honour the earth and express their worries about and urgent needs for their environmental and social ecosystem.

WHY There is so much inequality and injustice in our social and ecological ecosystems. People believe to be winning, but the earth is losing. The time to act is now. Using the universal language of artistic expression unites. Only then people can wake up, collaborate and give back to the earth.

Step 1: the Voice of the Earth network is going to be initiated during a journey to Montenegro by train and a bicycle ride back to the Netherlands, taking a drum kit on a cart. During the journey several VOTE 24h-marathons are organized.

Step 2: the Voice of the Earth will be organically expanded around the world by supporting regional causes and organizing events.

Step 3: the Voice of the Earth as an online and offline brand is expanded so it can be easily adopted by artists and non-artists around the world.

WHAT Method for socio-ecological expression with art, music and dance that can be adopted by any individual or group in the world. There is only one principle for Voice of the Earth: ‘no rules, just rhytm’

EMBASSY OF THE EARTH

Put life back in our own hands

The Embassy of the Earth is a foundation that facilitates community led change. Within the neutral zone of The Embassy people can meet, search and share. The Embassy also has a mediating role between complex issues and people willing to solve them. Since early 2019 Peter supports the organization and projects. He joined the Future Search Conference of White Mountain in Kenya: a Maasai driven initiative to regenerate landscape and livelihood. Peter also helped building the Embassy of the Earth Academy where he and other students will learn the skills of a social designer. 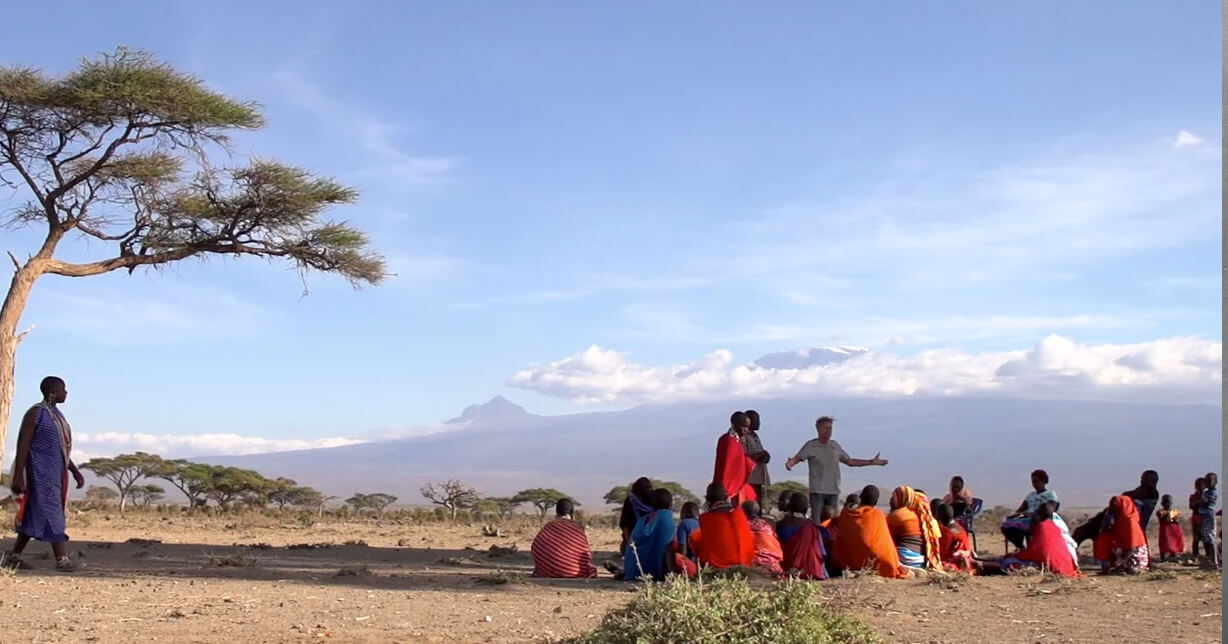 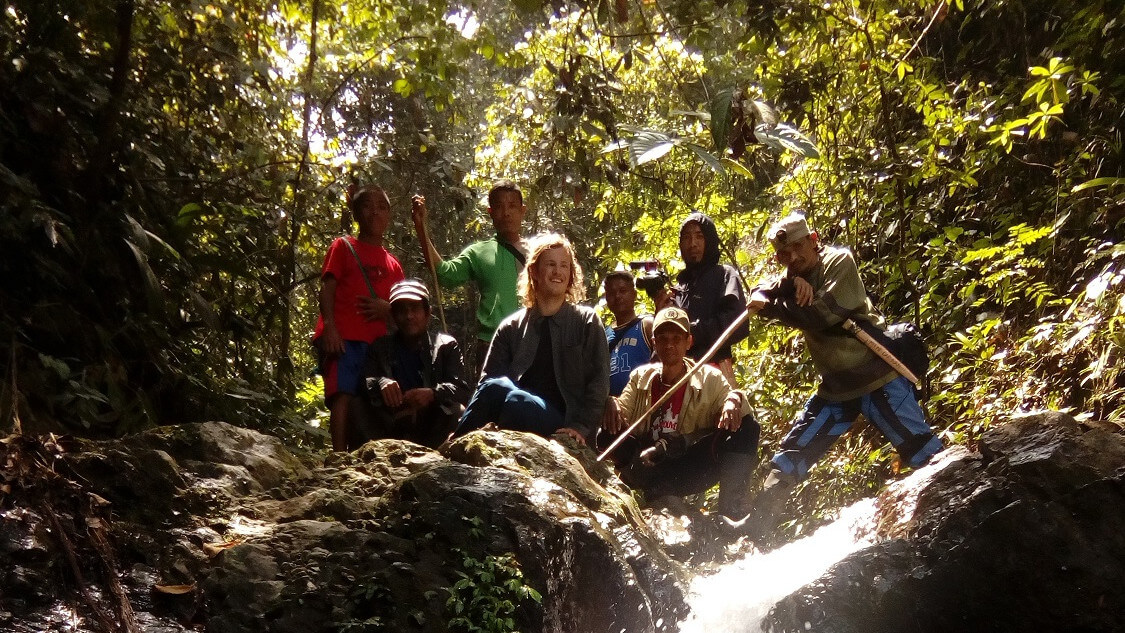 SAVE THE SACRED FOREST

Early 2018 Peter bought a Sacred Forest in the Philippines and gave it to the indigenous tribe, the Higaonon. The whole forest of 100ha was acquired after a successful crowdfunding campaign. By buying the land it has now gone off market and thus it is protected against investors from mining industry. Future projects are being explored in Patagonia, Panama, Congo, the Amazone and more.